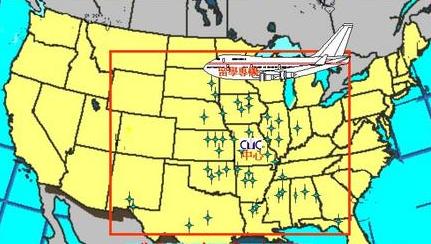 CWC was founded as a mission organization targeting toward the Overseas Chinese living in the Midwest. Its main goal is to fulfill the Lord’s Great Commission by establishing the disciples, building up co-working leaders of Bible study groups and churches, such that campus ministries may be mobilized and God’s kingdom built. CWC is currently serving forty some campuses from more than ten Midwestern states. The Chinese student population is over ten thousand within this region. They are mostly from Mainland China. Most of the CWC co-workers live near major campuses in order to expedite their ministry: evangelizing, establishing, training co-workers, and shepherding churches in the vicinity.

CWC’s headquarter is located in Missouri. This facility has the capacity of accommodating 150 people and is used mostly for retreats and training camps. About nine training camps are conducted each year on CWC campus. Through the Gospel camps, many had come to believe in the Lord and God, and for some others, their spiritus had been revived. Through the Discipleship Training Camps, the believers had given themselves to become true disciples of Jesus Christ. It is also a means to equip the co-working leaders of Bible Study groups and churches, and to train the young “cadets” of God’s Kingdom. The Bible Camps motivated brothers and sisters to study the Scripture, so that their hearts would be full of God’s Word and may share the Word with others.

It is not an easy task for the staffs to cover such vast areas. They definitely need strength and wisdom from above. Additional staffs are greatly desired as well, so that more will join hands in fighting the battle fo the Lord. CWC is an independent Chinese mission organization. She trusts the Lord for all her financial needs. The staffs covet your prayer support and partnership in waiting upon Lord’s provision. 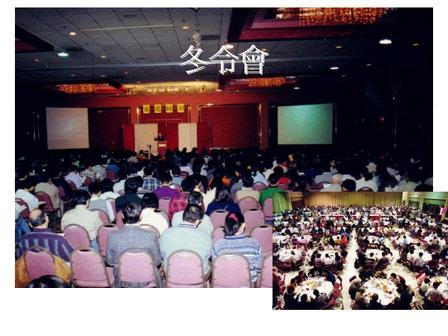 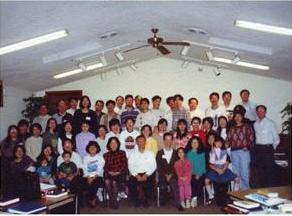 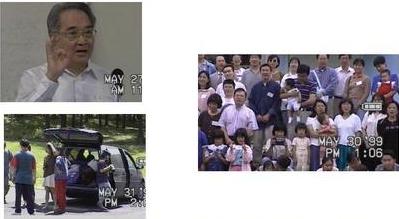